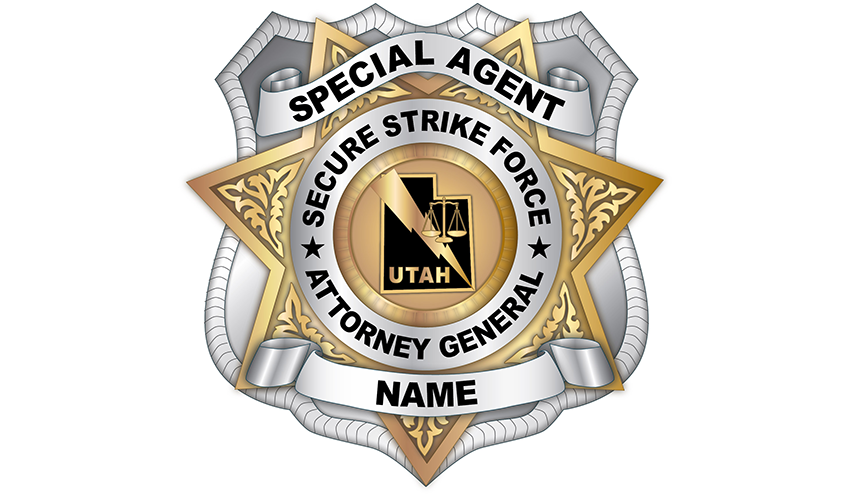 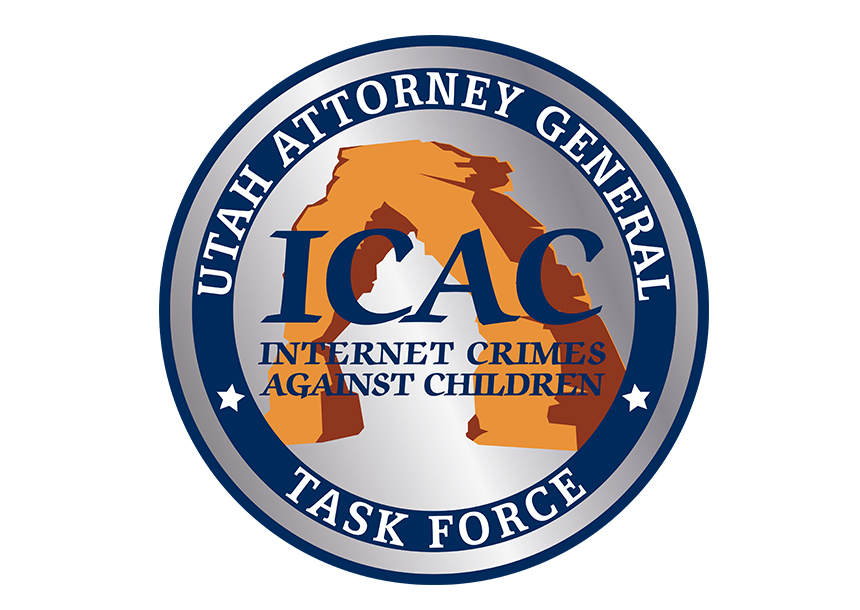 SALT LAKE CITY — Majority Whip Francis Gibson of the Utah House of Representatives along with a prominent Utah businessman accompanied Attorney General Sean Reyes and the SECURE Strike Force team on the take-down of a suspected document and identity mill in Salt Lake County, including three known distribution spots. Warrants were served, arrests were made and both the legislator and business leader commented on the fine work done by the AG’s office.

“We have good men and women working hard on the AG’s office to protect Utah citizens,” said Rep. Gibson. “In this particular case they are trying to protect the identity of the citizens of Utah while also making sure we remove many forms of fabricated identification cards.”

Later that evening, The team accompanied the Internet Crimes Against Children (ICAC) Task Force of the Utah AG’s office in executing a warrant and making an arrest for a suspected child pornography possessor and possible contact offender. Attorney General Sean Reyes said, “We are very concerned when someone who we know is in the possession of child pornography also has access to or is visited frequently by young kids in the neighborhood, sometimes related to the suspect and sometimes not. While the legislator and businessman did not participate in any way in the actual arrests, just having them observe from afar gives them a much better perspective on the important work done in the Utah AG’s office as well as the law-enforcement community in general.”

Gibson stated, “This was a good chance for me to see first hand what happens when hours of surveillance and preparation come together to make these arrest.”