On this National Vietnam War Veterans Day, we at the Office of the Utah Attorney General want to publicly thank and honor those who sacrificed so much in the Vietnam conflict and the families that stood alongside them during their service. Some of our colleagues in the AG’s Office fought in Vietnam with valor and distinction.

Over three million Americans served in the Vietnam War– a long, costly, and divisive conflict – and we lost more than 58,000 men and women as a nation. Tragically, according to the Veterans Administration, some 500,000 who served suffer severe post-traumatic stress disorder. Additionally, rates of divorce, suicide, alcoholism, and drug addiction are markedly higher among Vietnam veterans. For their sacrifice, it is our responsibility to acknowledge their contributions and provide resources designed to support them in whatever way possible.

Through programs like Utah@EASE, Sounds of Freedom, and our partnerships with the Department of Military & Veterans Affairs and Life’s Worth Living Foundation, we affirm our commitment to do all we can so our Vietnam veterans and their families find healing and peace.

Today, Governor Gary R. Herbert joined Rep. Chris Stewart and Major General Jefferson S. Burton in honoring the men & women that served in the Vietnam War. The Wreath Ceremony took place on the western grounds of the Capitol at the Vietnam, Cambodia, and Laos Memorial. They were joined by Utah veterans and their families. 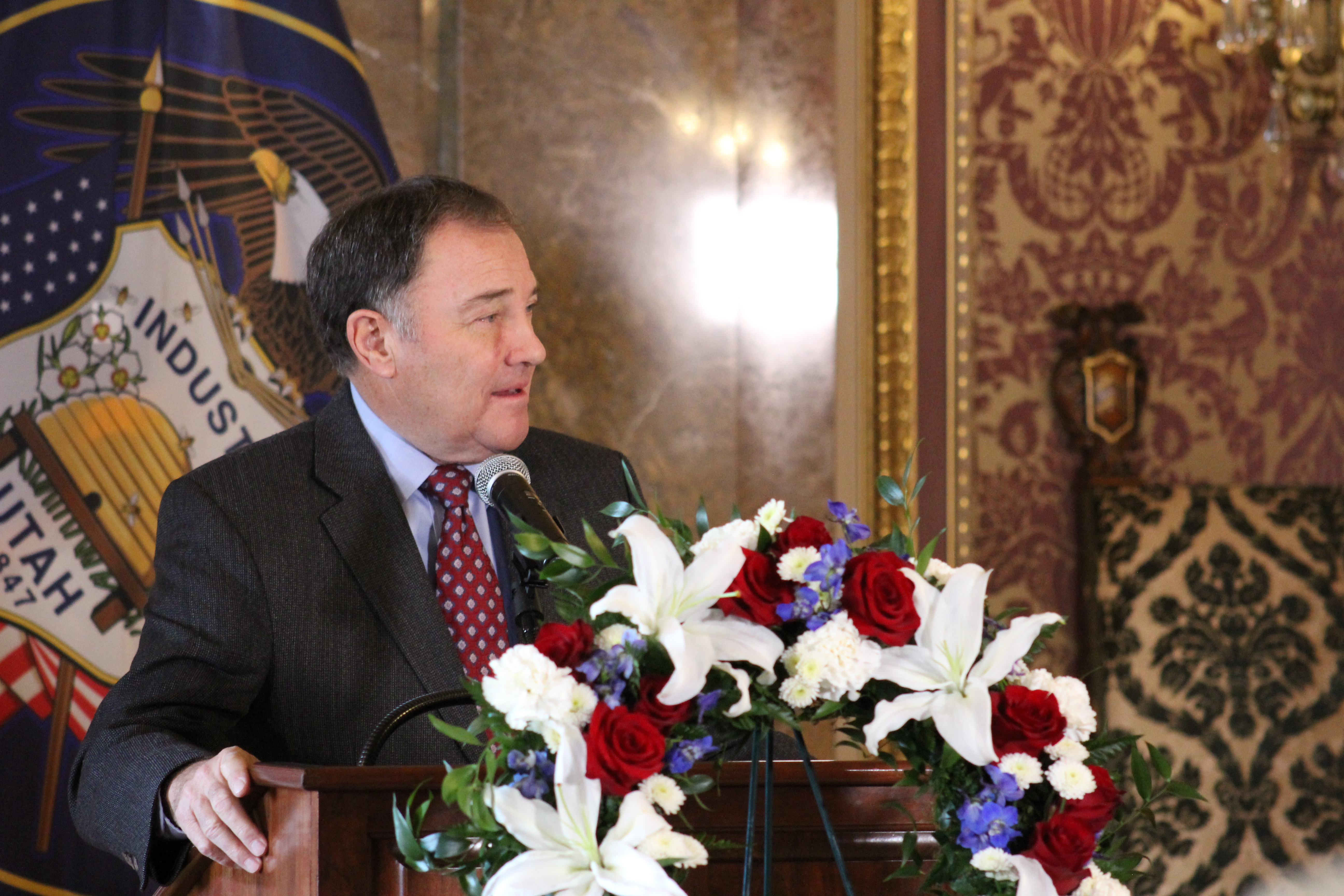 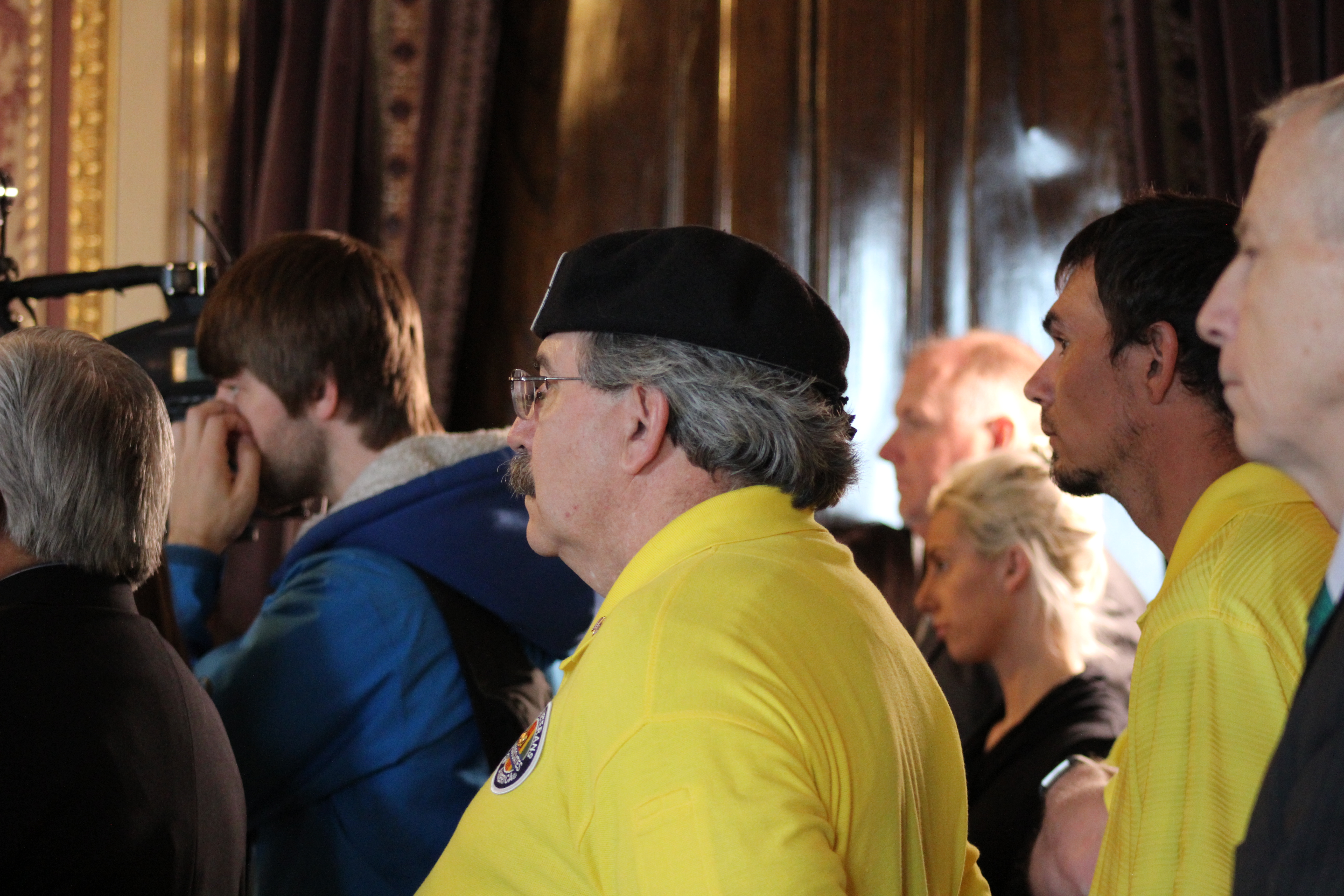 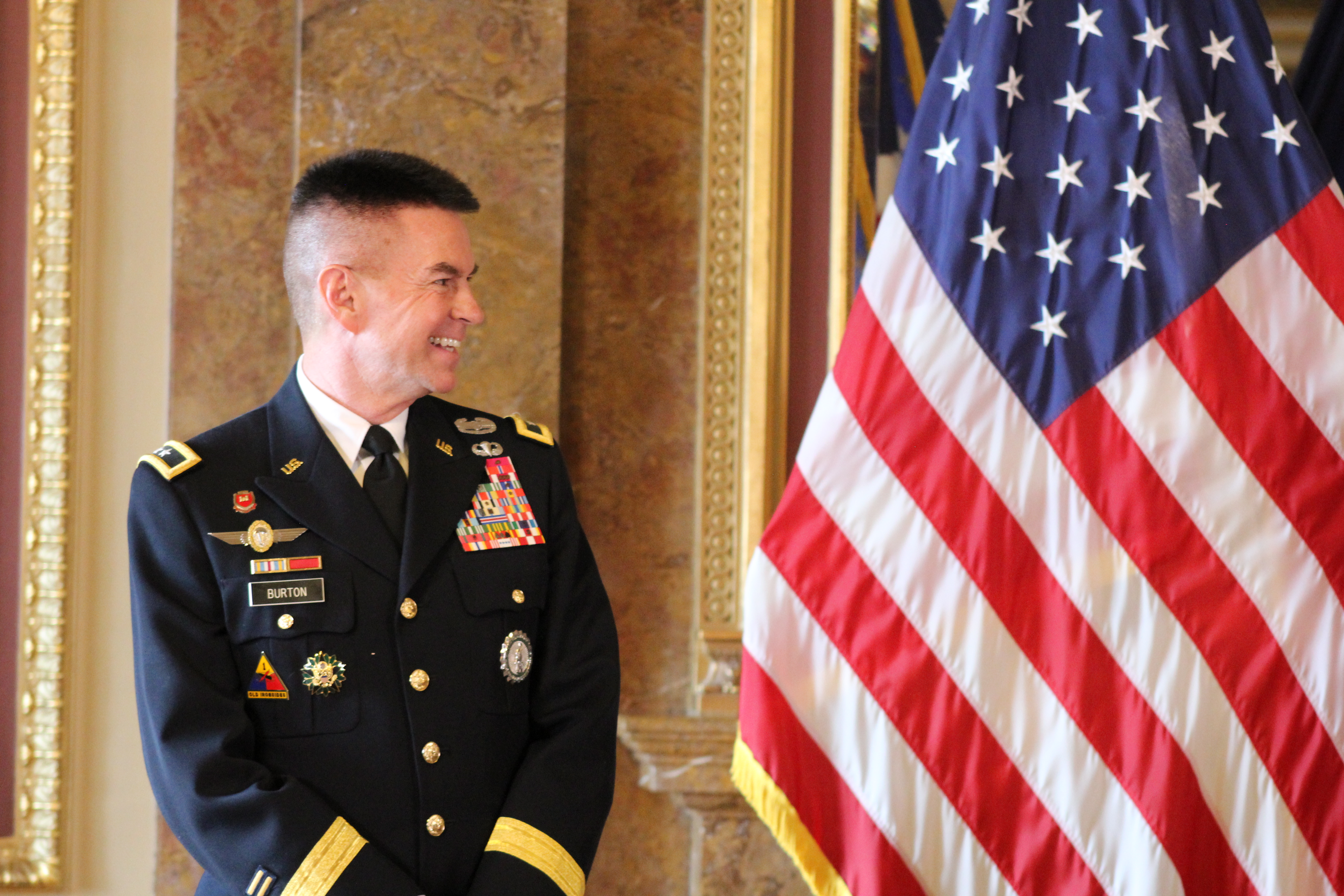 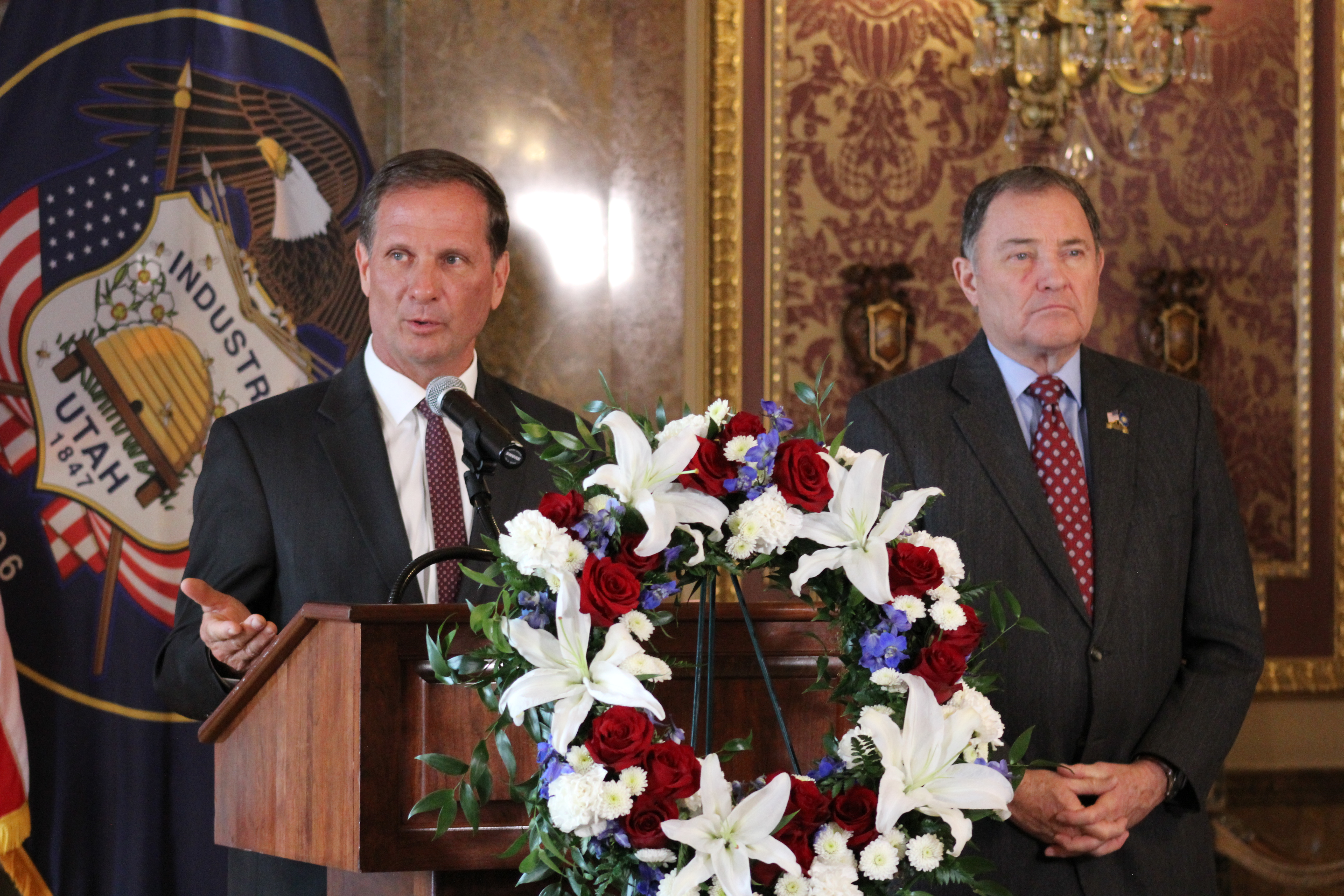 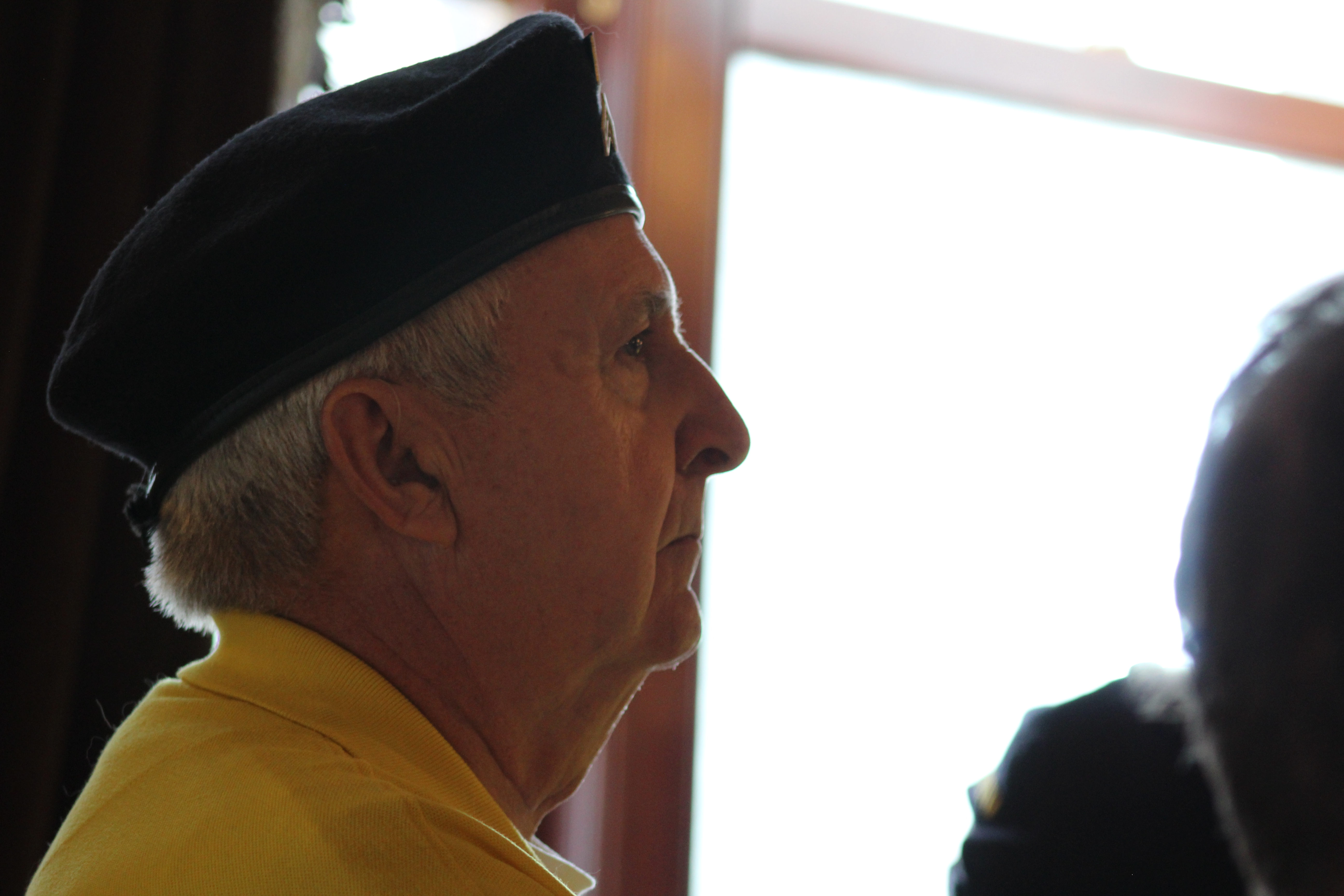 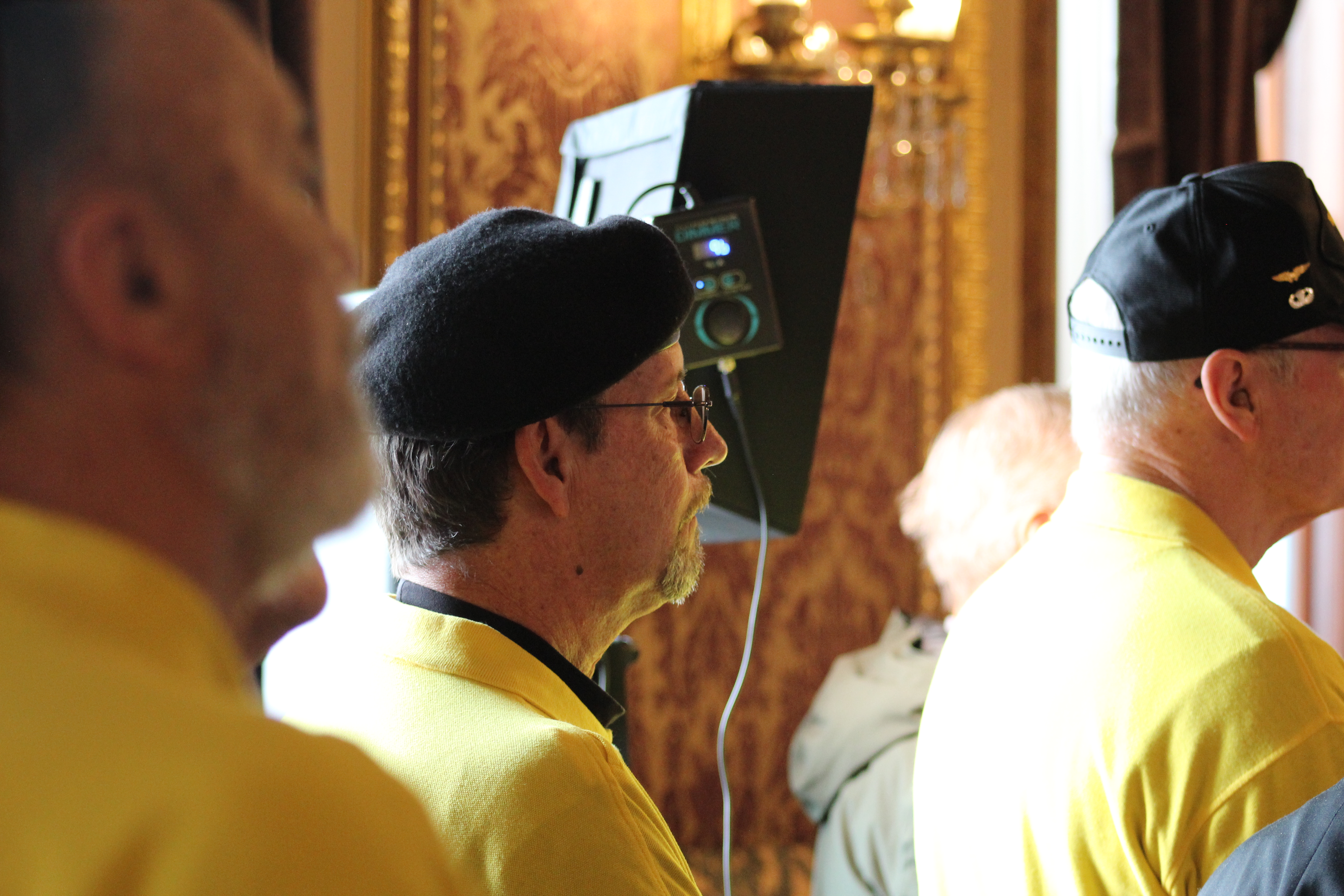 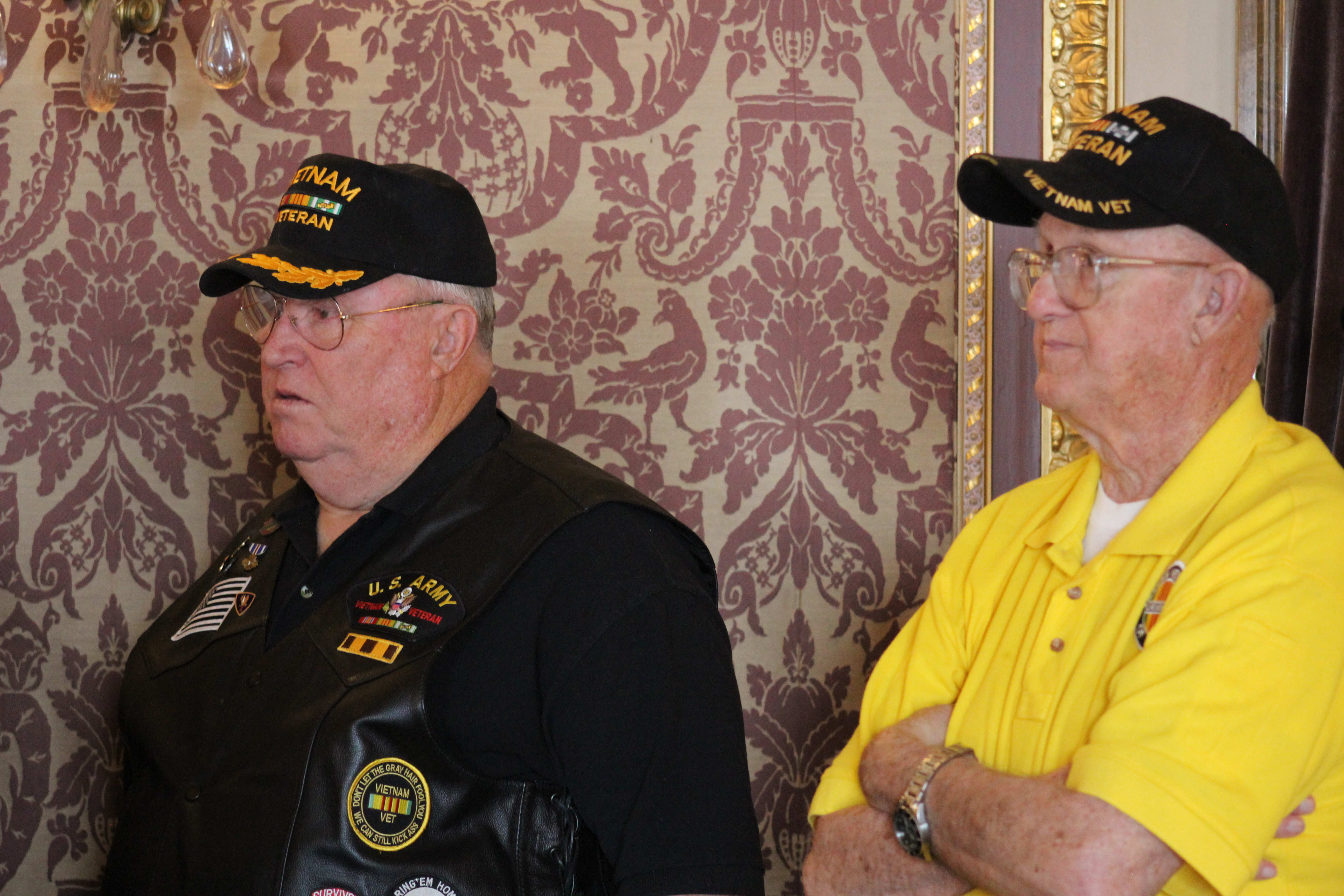 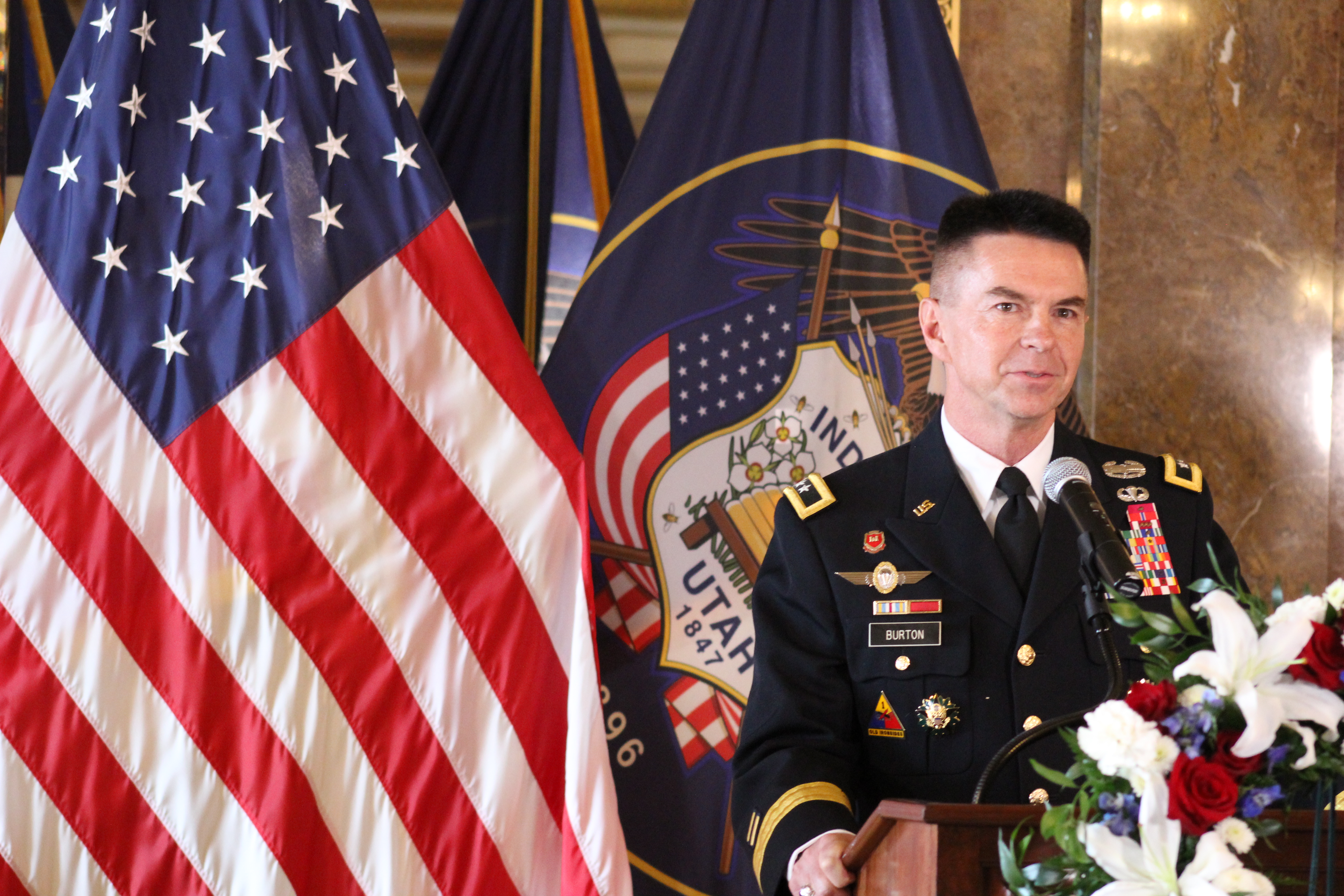 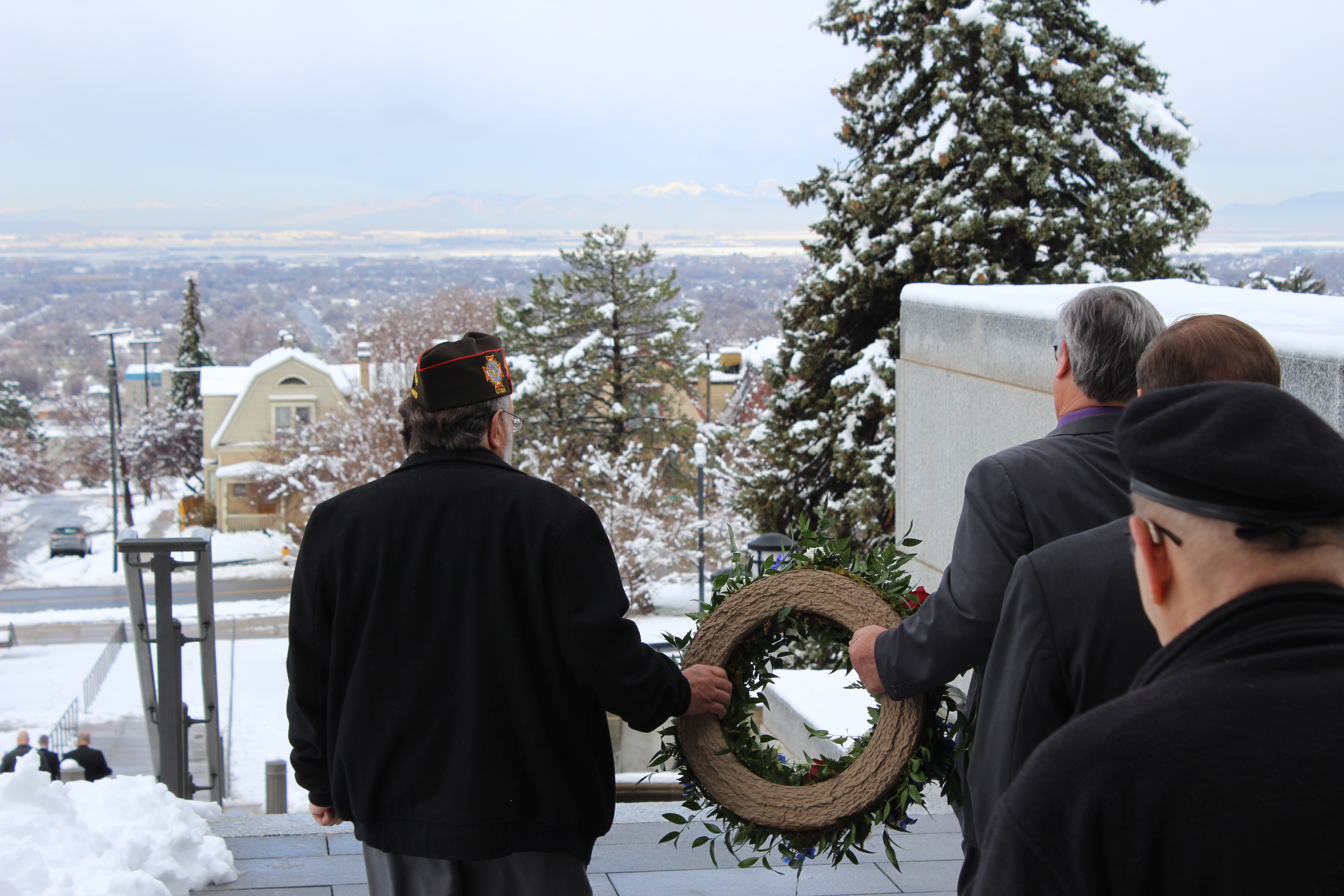 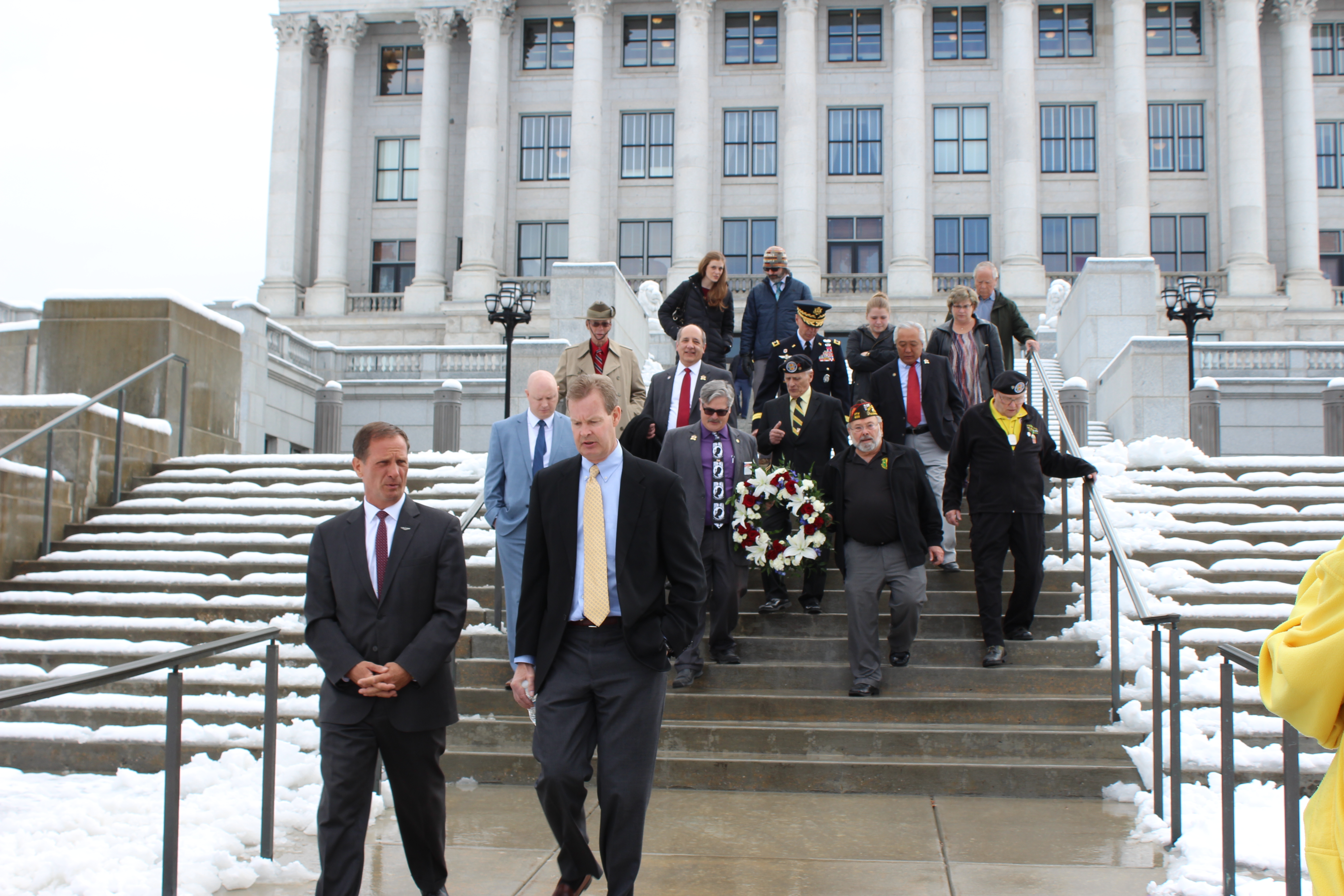 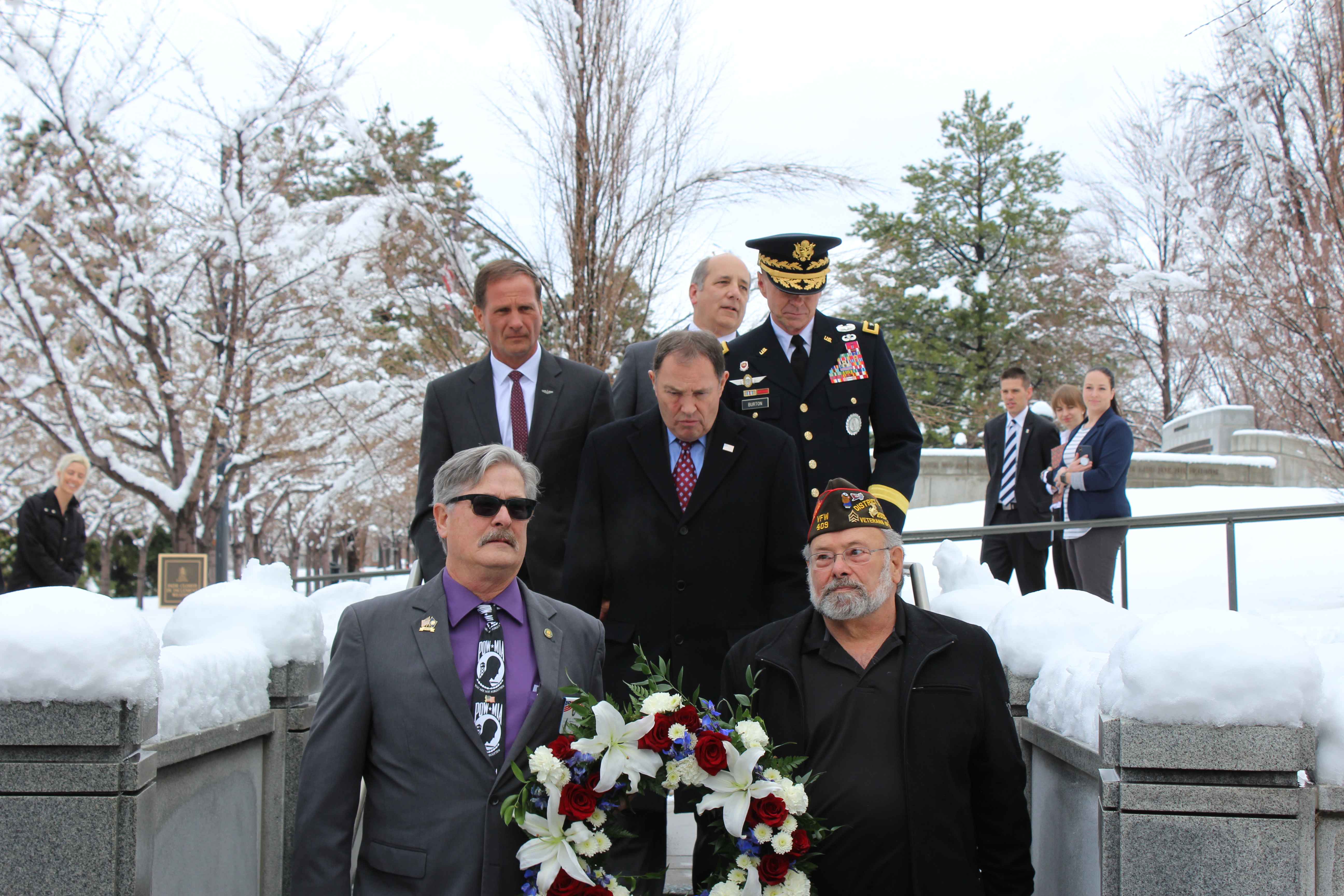 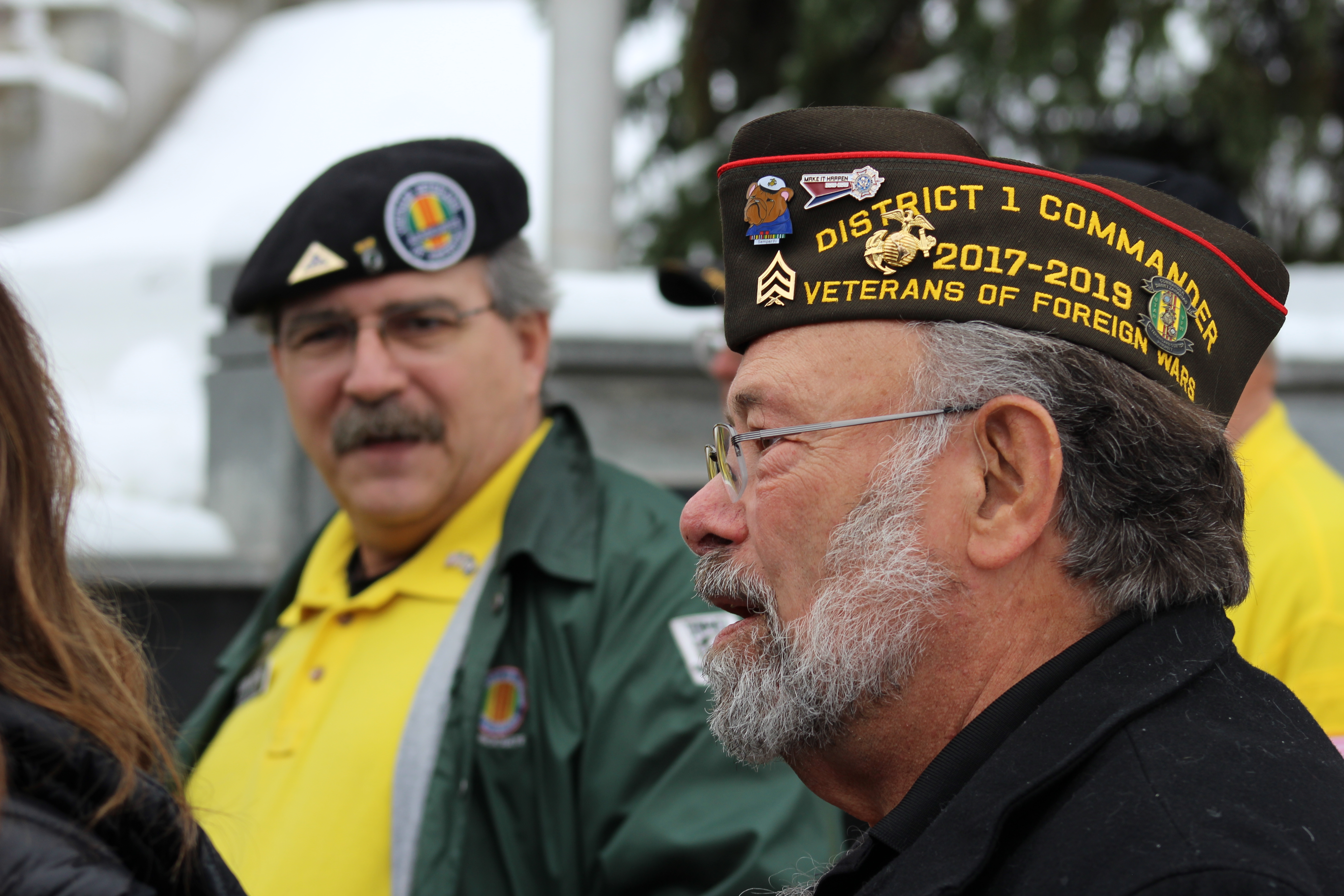