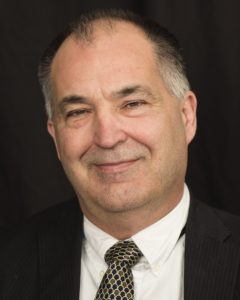 “It is with deep sadness and extreme regret that we observe the passing of our office’s one and only Wade Farraway. Wade leaves tremendous holes in our hearts and in the office as he had an extremely rare ability to understand not only the layers of government but also the diverse personalities of those who make decisions impacting all of us in the Attorney General’s Office. Wade was a true friend with exceptional talents as a creative thinker and intense listener. He was willing to sit down with anyone and listen to their needs and then offer possible solutions. Wade’s huge heart and love for all of his family, friends, and associates will be sorely missed.”

At the time of his passing, Wade was Director of Government Relations for the Utah Attorney General’s Office.

After working as a prosecutor in Washington County, Wade joined the Utah Attorney General’s Office Criminal Division in 1999 and over the years has served in various areas of the office and in several leadership positions, including as Section Chief of the Medicaid Fraud Control Unit and Director of Intergovernmental Affairs. In 2011, he joined a new position in Consumer Enforcement to lead efforts against unlawful foreclosures. In 2016, with his natural skills working with government, legislators, and constituents, AG Reyes asked him to be the Director of Government Relations.

He died of natural causes at his home in Layton.  This post will be updated with additional information as it becomes available.