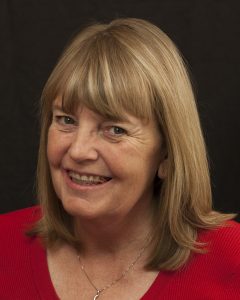 “We are grateful to Sharon for her years of service to the Utah Attorney General’s Office and the State of Utah,” said Attorney General Sean Reyes. “Responsible for the management of the Litigation Division’s inmate litigation,  Sharon has been an asset far above her pay grade. She will be missed in our office.”

Sharon has been a paralegal with the Utah Attorney General’s Office for a number of years, managing all inmate litigation for the Office. Additionally, in her role, she has been responsible for facilitating the security details for Judge Nuffer when taking evidentiary hearings for dangerous inmates at the prison, as well as working with federal court to have dangerous inmate appear at trial by video conference. Sharon’s work has been appreciated by the Office, as well as by the federal district court which recently presented her with a gift to indicate their appreciation for her efforts over the years. 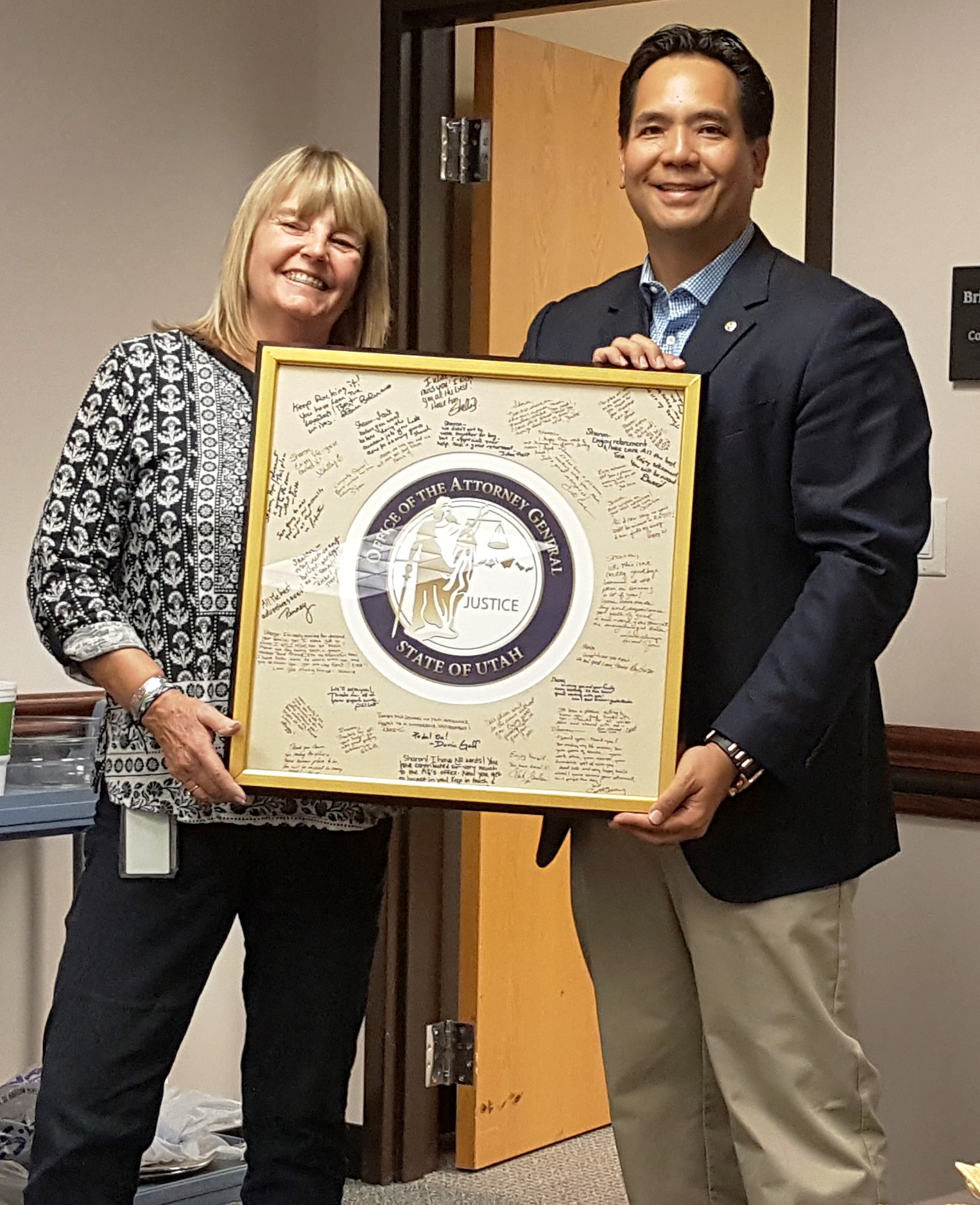 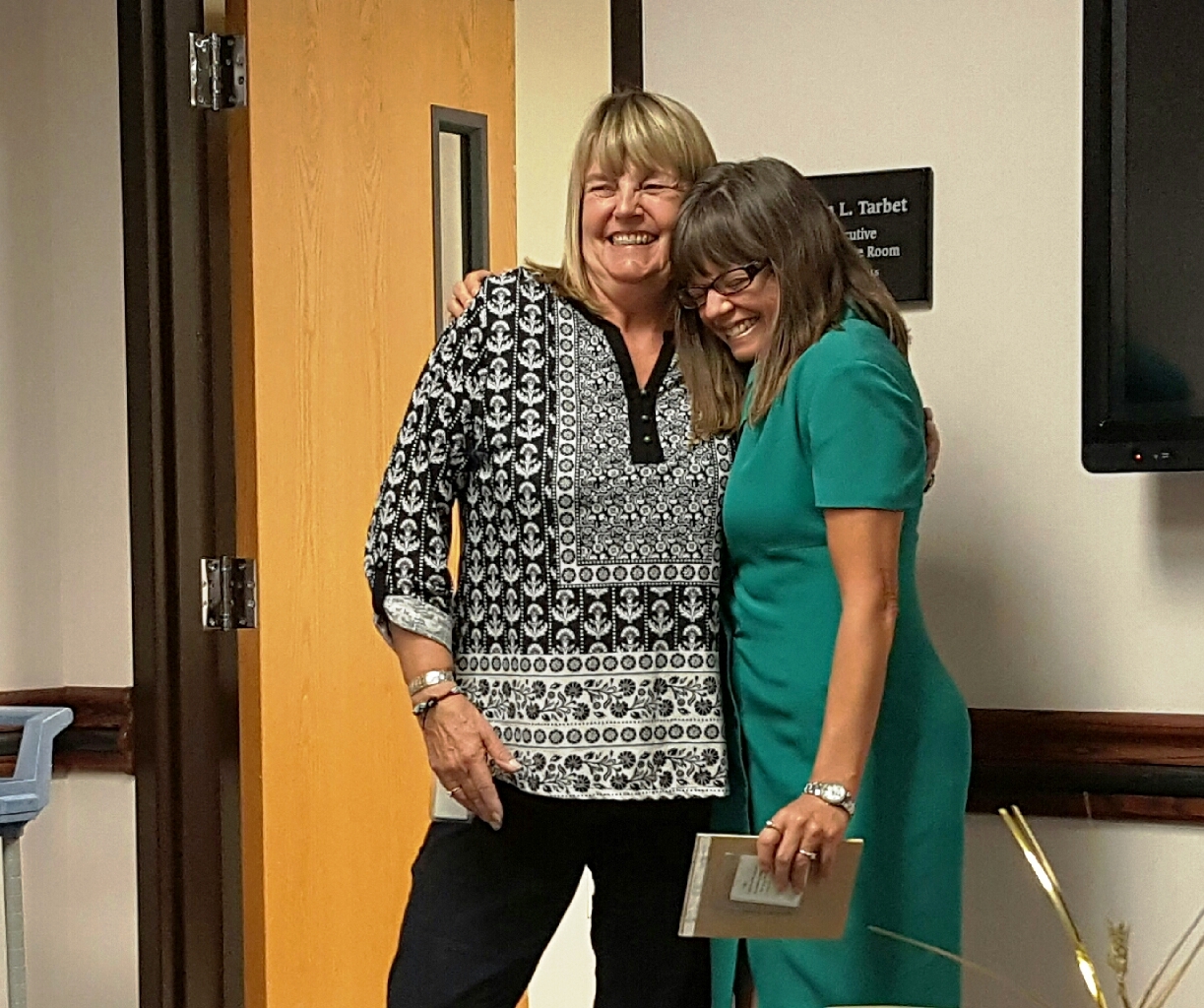